Janet was in her late 40s when we first began working together. She had just split up with her husband of one year and was a financially strapped single mom to 2 teenage boys. Janet had a long history of issues with depression, which culminated at age 42 with 2 hospitalizations for suicide attempts.

Any suicide attempt is cause for alarm. But what is even more remarkable is that Janet’s severe depressive issues were unrelated to a chemical imbalance in her brain. The problem was a hormone imbalance, and her depression completely lifted once she started on bio-identical hormone replacement therapy (BHRT). 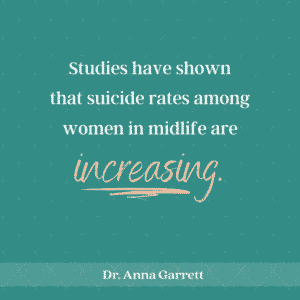 Suicide risk in midlife is not something that is frequently talked about, but studies have shown that suicide rates are increasing. Middle-aged women, between 45 and 64, had the highest suicide rate among women in both 1999 and 2014. This age group also had the largest increase in suicide rate: 63%, from 6 to 9.8 per 100,000. It’s probably no coincidence that those high numbers reflect the transition of vibrant baby boomers into middle and older age.

What’s the Root Cause?

Depression, anxiety, mood swings, and panic attacks are very common in perimenopause and menopause and can often be related to an imbalance between progesterone and estrogen. Menopause affects not only our bodies but our emotions and brain functionality.

Hormones impact endorphin levels and neurotransmitters like serotonin, dopamine, and GABA. When your brain’s neuromodulators of estrogen and progesterone are up and down, so is your sense of well-being. Add to that life changes such as divorce, caring for aging parents, changing feelings about body image and role in life, or substance abuse, and you have a recipe for disaster. Gut health also plays a major role since most of the body’s neurotransmitters are made in the “gut brain.”

Signs of depression can include one or more of the following: sadness, loss of energy, feelings of hopelessness or worthlessness, loss of enjoyment, difficulty concentrating, uncontrollable crying, difficulty making decisions, irritability, increased need for sleep, insomnia or excessive sleep, a change in appetite causing weight loss or gain, and thoughts of death or suicide or attempting suicide.

Feeling down sometimes is common (especially if you’re experiencing an acute stressor), but if you’re continually feeling hopelessness, emptiness, and persistent anxiety, it is time to locate a good menopause specialist.  Testing can uncover imbalances that your specialist can then directly address.

Each method of testing (blood, saliva, and urine) has its plusses and minuses, but my preference is the DUTCH urine test. This test not only gives levels of sex hormones and cortisol but also gives information about how your body is breaking down those hormones. This allows your metabolic pathways to be optimized in addition to balancing hormones.

If you’re considering any testing, here are important tests to include:

DHEAS: DHEA sulfate is a hormone that converts into other hormones, including estrogen and testosterone. DHEA contributes to optimal adrenal function and your feeling of overall well-being. The ratio of DHEAS to cortisol can give information about stress-related effects on adrenal function.

Estradiol: Estradiol is the primary type of estrogen produced in the body, secreted by the ovaries and, to a lesser extent, in the adrenals. Low levels can cause memory lapses resulting in sticky notes aplenty, anxiety, depression, uncontrollable bursts of anger, sleeplessness, night sweats, and much more.

Progesterone: Progesterone is a hormone that stimulates the uterus and prepares it for pregnancy. It also regulates the menstrual cycle, and low levels of progesterone can cause insomnia, irritability, anxiety, and heart palpitations. Ideally, this test should be done on days 19-21 of your cycle (if still regular).

Organic acids: On a cellular level, our bodies are a constant stream of chemical reactions. These chemical reactions are the building blocks of our whole physiologic system, and our health depends on their optimal function.

There is a link between the health of your gut microbiome and hormones. When gut health isn’t optimal, hormones become imbalanced. Scientists know that 95% of serotonin is produced and stored in the gut. This is why people with unhealthy microbiomes also often experience feelings of depression and anxiety.

The best way to minimize the risk of suicide is to know the risk factors and to recognize the warning signs of suicide. Take these signs seriously. Know how to respond to them. It could save someone’s life.

Warning signs that someone is considering suicide include:

A suicidal person may not ask for help, but that doesn’t mean that help isn’t wanted. People who take their lives don’t want to die—they just want to stop hurting. Suicide prevention starts with recognizing the warning signs and taking them seriously. If you think a friend or family member is considering suicide, you might be afraid to bring up the subject. But talking openly about suicidal thoughts and feelings can save a life.

While Janet’s case was extreme, it highlights the importance of at least considering hormones as a contributor to emotional problems in midlife. Seventy percent of women have no one to talk to about menopause.

It’s important for all of us to bring this issue out of the shadows and have open conversations about this transition and the link to mental illness. Let’s give women permission to stop suffering in silence.

If you’re looking for support and help in perimenopause and menopause, please join me in the Hormone Harmony Club on Facebook. We’re open 24/7 with answers, support, and a friendly community. And of course, if you or a loved one need immediate professional help, please contact your local suicide hotline.

Dr. Anna is available for 1-1 consultation. Find out more at www.drannagarrett.com/lets-talk 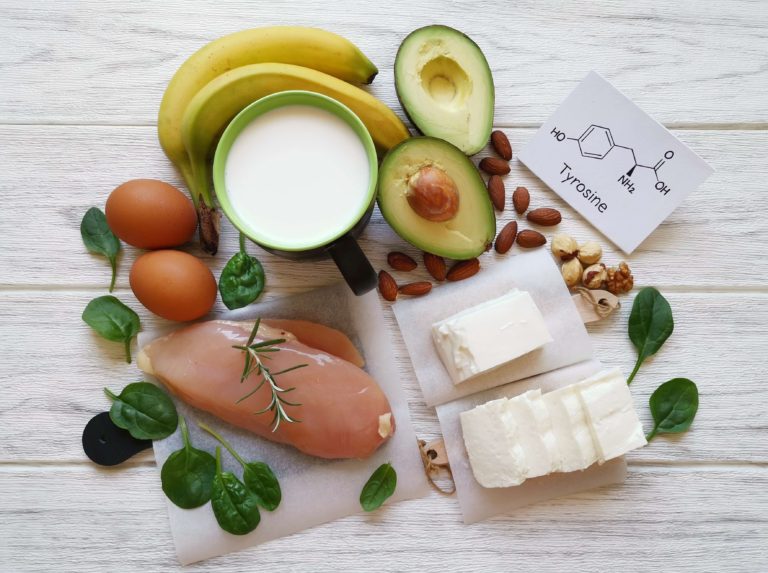 Sluggish Thyroid? How to Eat for Optimal Support & Energy 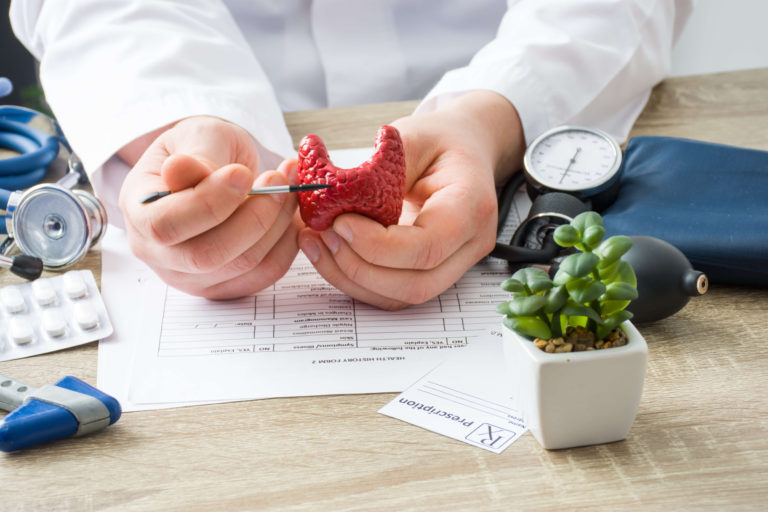 Hashimoto’s or Hypothyroidism? How to Tell the Difference 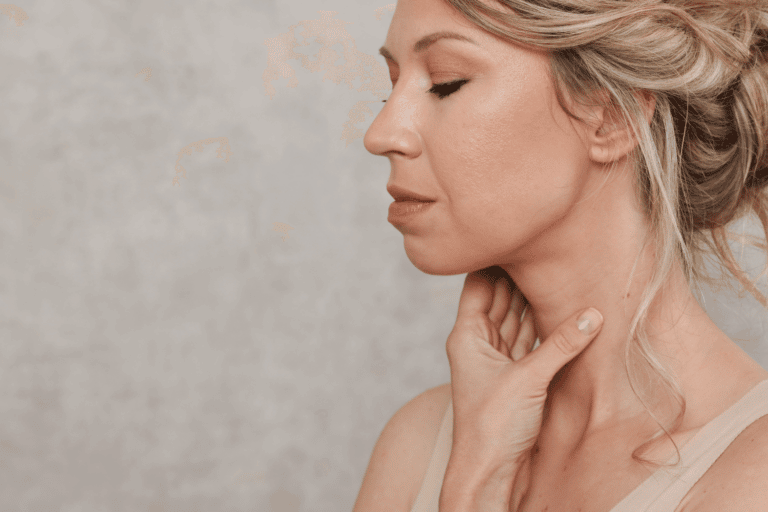