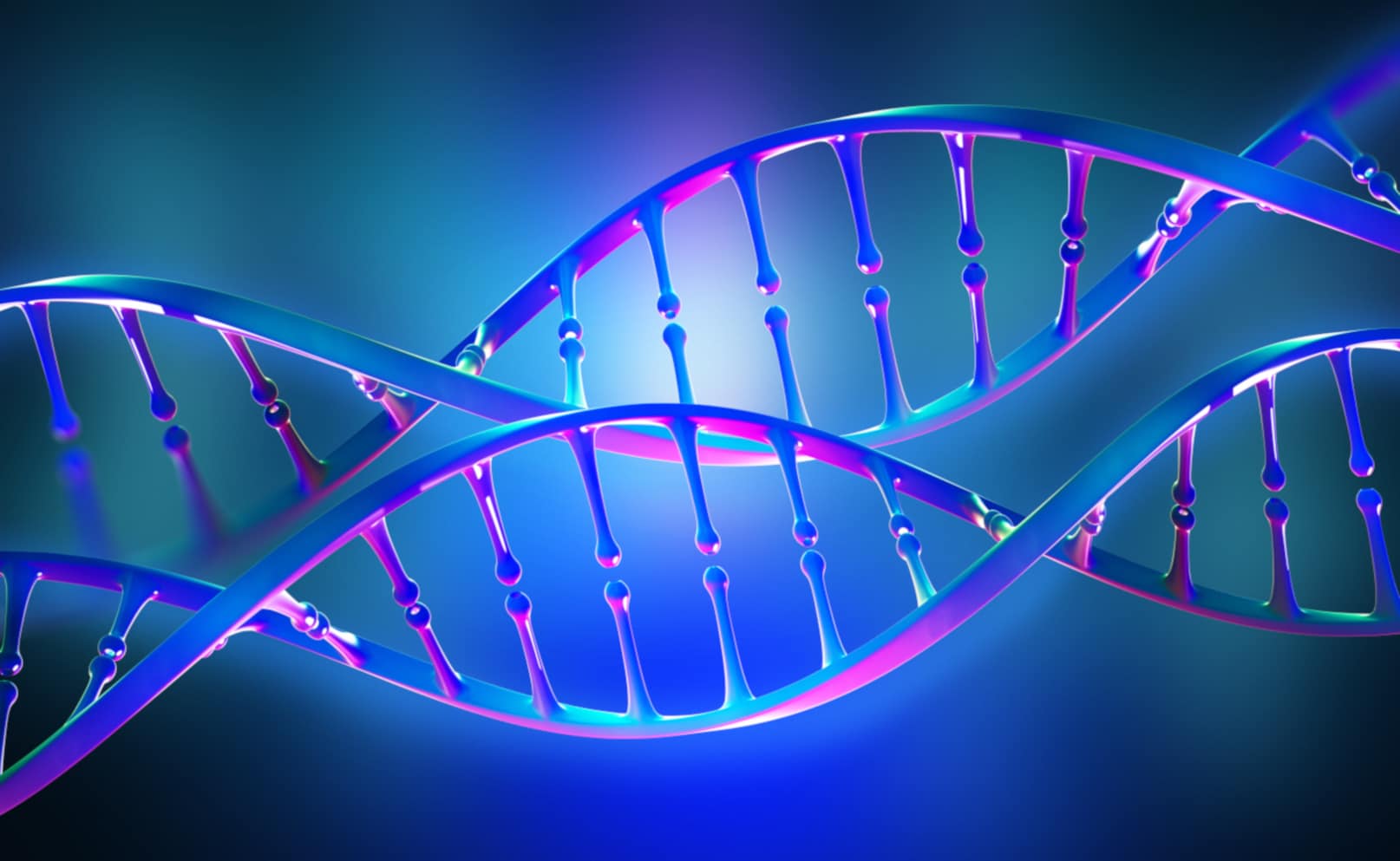 Breast Cancer Genes and Risk of Disease: What You Need to Know

The Food and Drug Administration (FDA) has approved at-home testing for breast cancer genes, opening a virtual Pandora’s box for consumers to access from the comfort of their homes.

About 5% to 10% of breast cancers are thought to be hereditary, caused by abnormal genes passed from parent to child. Most inherited cases of breast cancer are associated with mutations in two genes: BRCA1 and BRCA2 and occur most frequently in women of Ashkenazi Jewish descent.

About 5% to 10% of breast cancers are thought to be hereditary, caused by abnormal genes passed from parent to child. #breastcancer #breastcancergenes #BRCA1 #BRCA2 #ovariancancer #DrAnnaGarrett #AnnaGarrettAsheville Click To Tweet

Having a BRCA1 or BRCA2 mutation doesn’t mean you will be diagnosed with breast cancer. Researchers are learning that other mutations in pieces of chromosomes — called SNPs (single nucleotide polymorphisms) — may be linked to higher breast cancer risk in women with a BRCA1 mutation as well as women who didn’t inherit one of these breast cancer gene mutations.

So, to know or not to know… that is the question.

The downside of knowing is that if the test shows an issue, it raises questions about other family members and whether or not they should be tested as well. My family tree is littered with breast cancer victims and survivors, so imagine my angst when I found out from a phone message that my mother had breast cancer and was getting her genes tested. Fortunately, she did not carry any of the gene variants… just bad luck and a history of prior chemotherapy (which raises the risk of other cancers). She died of breast cancer in 2011.

My sister, a survivor, was tested not only for breast cancer genes but many other cancer-related genes. Fortunately, she too was free of any problem variants. So I am confident that I don’t have the BRCA1 and 2 mutations. That is good news, but the fact still remains that women in my family who HAVEN’T had breast cancer are few and far between… so I have to be extra vigilant.

Another downside of testing is that at-home tests only reports on 3 variants, but there are many other gene SNPs that may play into the development of breast or ovarian cancers and these will not be reported.

The upside of having the knowledge is that you are able to make decisions about impactful lifestyle changes that can help minimize risk. You’re also able to give thought to prophylactic surgery to remove breasts and ovaries. While the average risk of getting breast cancer is about 13 percent, the risk for women with a BRCA gene mutation can climb as high as almost 90 percent for breast cancer and the risk of ovarian cancer can jump to over 50 percent over a full lifetime.

While knowledge is power, it can also be overwhelming. If you do an at-home test and get a result that suggests you have a BRCA-1 or 2 variant, you should get this confirmed and work with a genetic counselor who can guide you through the options.

This site uses Akismet to reduce spam. Learn how your comment data is processed.

Dr. Anna’s book will give you all the tools you need to navigate this transition without losing your mind or your mojo. Chapter 1 will be in your inbox within minutes!

By clicking "Submit" you are opting-in to receive email marketing from me. Don't worry, you're able to unsubscribe at any time if you don't find value in the content I send, but I'm confident that you will.

Information on this web site is provided for informational purposes only. This information is not intended as a substitute for the advice provided by your physician or other healthcare professional or any information contained on or in any product label or packaging. Do not use the information on this web site for diagnosing or treating a health problem or disease. Always speak with your physician or other healthcare professional before taking any medication or nutritional, herbal or homeopathic supplement, or using any treatment for a health problem. If you have or suspect that you have a medical problem, contact your health care provider promptly. Do not disregard professional medical advice or delay in seeking professional advice because of something you have read on this web site. Information provided on this web site and the use of any products or services purchased from our web site by you DOES NOT create a doctor-patient relationship between you and any of the physicians affiliated with our web site. Information and statements regarding dietary supplements have not been evaluated by the Food and Drug Administration and are not intended to diagnose, treat, cure, or prevent any disease.